East Of Our MemorIES

This is the adventurous story of Bugatti Automobili, the Italian Company which in the 90s revived the legendary car brand and designed one of the greatest supercars ever, the highly-acclaimed Bugatti EB110.

VILLAGIO ENI - A PLEASANT SOJOURN IN the future

Enrico Mattei, owner of a big industrial Italian company, ENI appoints in the 50s, the architect Edoardo Gellner (influenced by Vienna Secession & Carlo Scarpa, Venetian architect & designer) to design a holiday village in the beautiful landscapes of the Dolomite mountains for ENI's employees. This film tells the story of this fantastic adventure of the creation of a social and architectural experiment unique in its kind. The ENI Village became a huge complex but ist construction got abruptly interrupted by the death of its instigator. 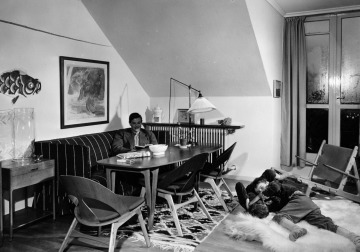 The story of the man behind the Danish design classics is the story of the designer, the craftsman, the private person and of post WWII. The unprecedented economic recovery reflected in culture & lifestyle. Børge Mogensen's furniture is now internationally recognised as an artform with refined and timeless details and continues to inspire. 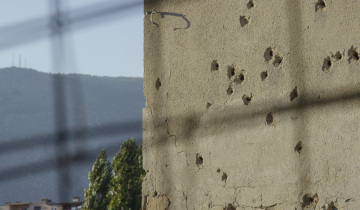 NO SMOKING IN SARAJEVO

The three leaders of the cult Yugoslavian rock band No Smoking were connected by friendship and music. When ethnic conflicts emerged between Serbians, Croatians and Bosnians, ripping apart an entire country, they split up and founded their own bands, two of them keeping the name of No Smoking. Kusturica will join the Serbian one, contributing to make it internationally famous. Their story reflects the one of Yugoslavia. Will they meet up after 20 years? 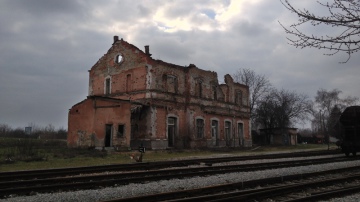 25 years after the beginning of the civil war in Ex-Yougoslavia, the Serbian and Croatian communities living in Vukovar, a city in Croatia deeply affected by fighting, still don't reconciliate with each other. Segregation in everyday life is still very much alive: children don't play in the same sand box & go to separate classrooms while men don't drink in the same bar and intra-ethnic love is not tolerated by families. Even though, Croatia belongs to the EU, the country remains a powder keg. 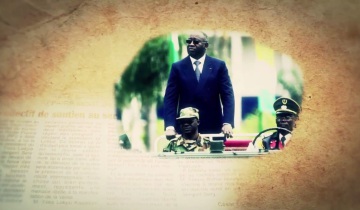 Laurent Gbagbo’s trial in International Criminal Court for crime against humanity opened in January 2016. Acquitted in 2021, he is back in Ivory Coast. President of Ivory Coast from 2000 to 2011, he was sued for having stirred up hatred between his supporters & opponents, leading to the deaths of thousands of civilians & two European journalists. Was he an anti-colonialist liberator or a dictator?

YOLANDE or the scars of the silence 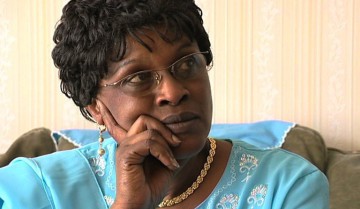 Yolande Mukagasana, wife of a high-ranking Tutsi official, lost her husband and children during the Rwandan genocide in 1984. She makes us relive the first morning of horror and the atrocities that follow. This courageous woman can't stop there: after 16 years spent in Belgium in exile, she comes back to her country and makes the people talk about their traumas to rebuild a society still deeply affected by the genocide.