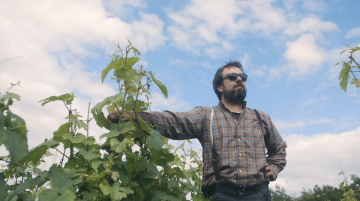 Julien Pineau, a 34-year-old excellent winemaker from Loir-et-Cher (France), has just invested in a brand new winery. We follow him in his work during a whole year during which he will encounter more and more difficulties and challenges caused by climate change (storm, wine disease, etc.). Will he be able to save his production? 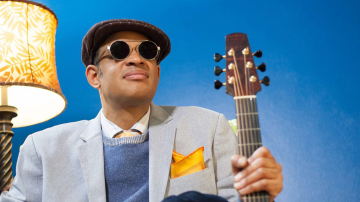 Blind or visually impaired musicians (any music genre), women and men from all over the world, share with us the challenges they had to overcome to become professionals as well as accomplished people and their unique practice of music. In Canada, Mexico, Barcelona, Basque country & Madrid (Spain), New York (USA), Belgium and France, (two countries by episode), these outstanding artists who gave everything to achieve their dream, prove that music is the universal and inclusive language by excellence.

What means the right for euthanasia? What are the conditions under which it is allowed in Belgium? 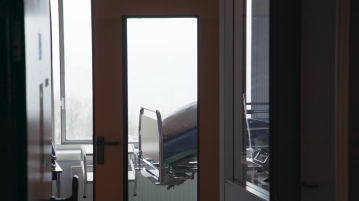 With the progress of medicine, life can be prolonged to a point that is sometimes no longer desirable because it is difficult to sustain. Belgium does not allow assisted suicide, but has authorised euthanasia under certain conditions for the past 20 years. Through the experience of a doctor and his patients, this film shows how the right to decide the day and time of one's death is exercised. A lesson of respect, life and humanism. 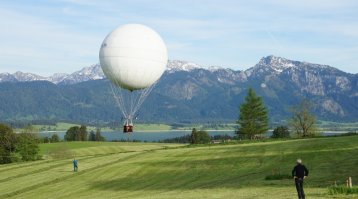 Transforming trashes into islands, making living space accessible for everyone through mobile wood tiny houses, developing self-determining schooling at home and low Carbon footprint freight transport through balloons are not dreams anymore! Despite obstacles, inspiring protagonists show us that anyone can tackle social and environmental issues and make our world a better place. 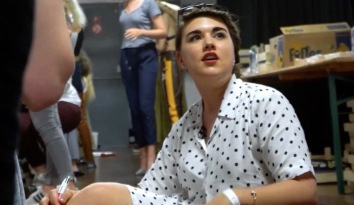 In La Cambre (Brussels, Belgium), one of the most prestigious fashion schools in the world, the students have a last year to achieve their professional dream of becoming a fashion designer.  We follow four of them developing their collection until the ultimate fashion show gathering the most exclusive international brands professionals. Will it be the starting point of their professional career? A documentary about up-and-coming fashion designers, overflowed with ideas, overwhelmed by doubts but determined to hold on to their dreams. 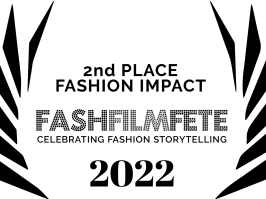 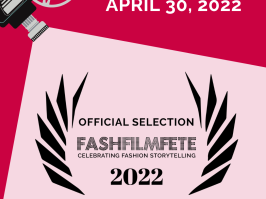 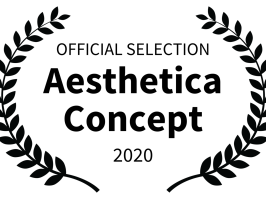 no time for quiet 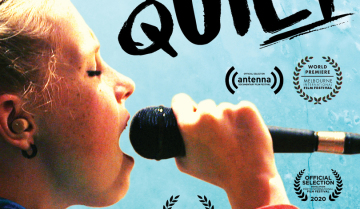 What’s better than pop-rock music to empower teenagers, help them finding their voice, accepting who they are and the others? Five teenagers, two of them facing mental troubles, take part in the GIRLS ROCK! MELBOURNE summer camp, empowering girls through music. During one week, they form a band, learn an instrument or singing and write a song. Will they overcome their fears and perform it on stage?
Trailer 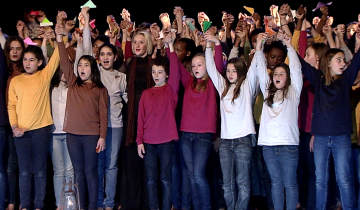 La Monnaie (Brussels, Belgium) welcomes during six month 258 kids from different social backgrounds to appropriate the opera’s world.  Guided by professionals, they give life to an original creation. How this fruitful exchanges will revolutionize the kids’ relation to learning and perception of current social issues, and help opera modernizing itself?
Sindbad, A Journey Through Living Flames: opera written and composed by Howard Moody 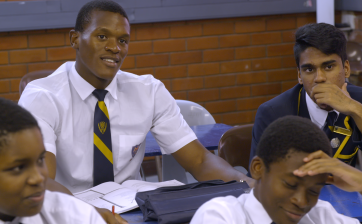 In Mandela's quest for equal opportunity for all citizens, whether white or black, education was the central pillar. Yet South Africa still has one of the worst schooling systems in the world. Three black students, one girl and two boys, from different backgrounds, battle to pass exams. Mahlatse and Andile experience visceral poverty, dysfunctional families, mixed ability teaching and gambling distractions. Even though Phendulani comes from a wealthy, happy family and the best state school, he is also pressured as the rugby captain who must have an unbeaten season. Which child will succeed, despite a broken education system and who will fail because of it? 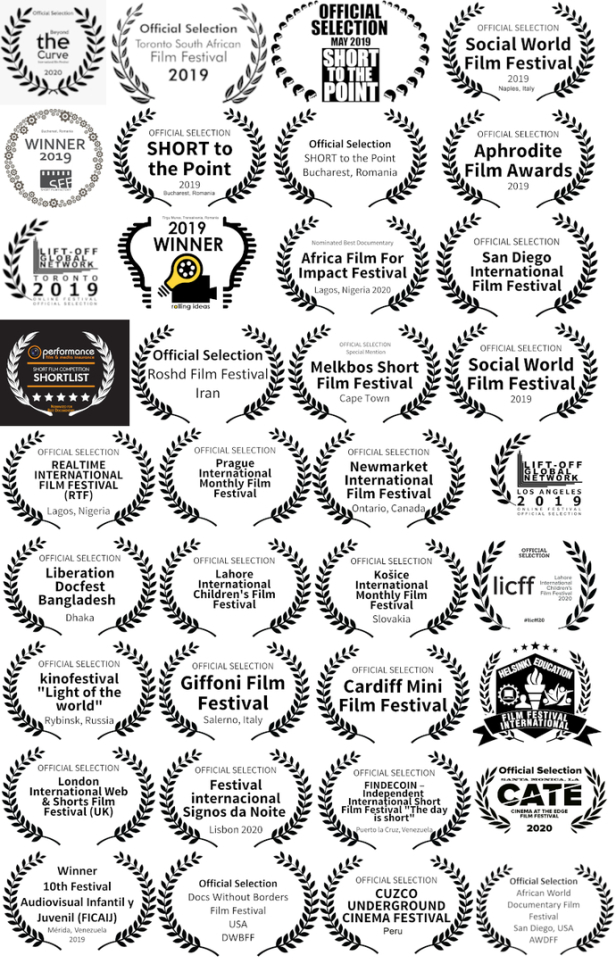 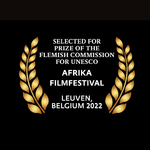 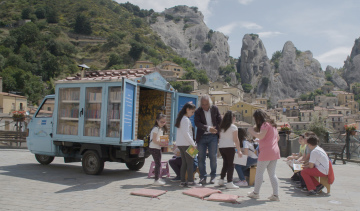 East Of Our MemorIES 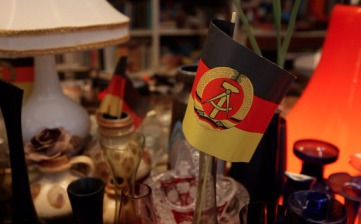 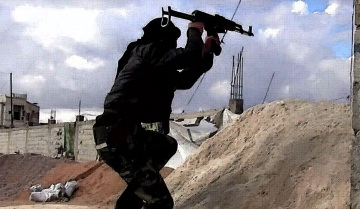 Every day, the war in the streets of Damascus, Syria's capital, is raging between the rebels and Assad’s soldiers. The government is preparing their last assaults to crush the rebels. Dive right into the reality of daily street battles with this unique film, and see how each side is carefully planning their next move. 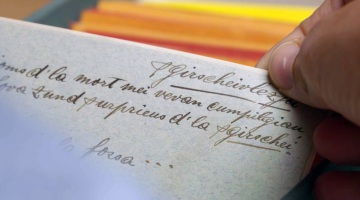 By the end of the century half of the 6,500 languages spoken today will have vanished; and with every language dies a unique way of perceiving the world. CIAO BABYLON calls attention to this dramatic development. Dan Kaufman, a linguist living in New York is committed to preserve endangered languages, while Giancarlo Malchiodi goes from Brooklyn to Grisons, Switzerland to rediscover his mother tongue -Romanish- a language that may die out within a few decades.

Let’s enter into the daily life of a prison from the employees' perspective! Thanks to this immersive documentary and vibrant testimonies, we understand why the Belgian characters purely love their job. 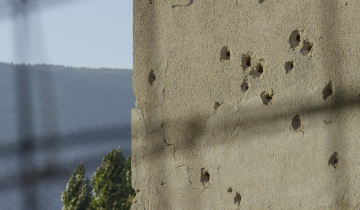 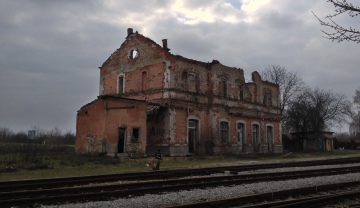 25 years after the civil war in Ex-Yougoslavia, the Serbian and Croatian communities living in Vukovar, a city in Croatia deeply affected by fighting, still don't reconciliate with each other. Segregation in everyday life is still very much alive: children don't play in the same sand box & go to separate classrooms while men don't drink in the same bar and intra-ethnic love is not tolerated by families. Even though, Croatia belongs to the EU, the country remains a powder keg. 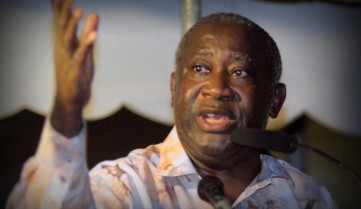 Laurent Gbagbo’s trial in International Criminal Court for crime against humanity opened in January 2016. Acquitted in 2021, he is back in Ivory Coast. President of Ivory Coast from 2000 to 2011, he was sued for having stirred up hatred between his supporters & opponents, leading to the deaths of thousands of civilians & two European journalists. Was he an anti-colonialist liberator or a dictator?

YOLANDE OR THE SCARS OF THE SILENCE 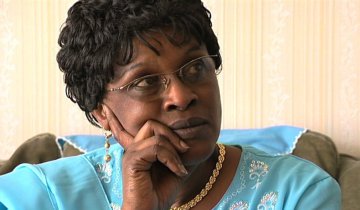 Yolande Mukagasana, wife of a high-ranking Tutsi official, lost her husband and children during the Rwandan genocide in 1994. She makes us relive the first morning of horror and the atrocities that follow. This courageous woman can't stop there: after 1 6 years spent in Belgium in exile, she comes back to her country and makes the people talk about their traumas to rebuild a society still deeply affected by the genocide. 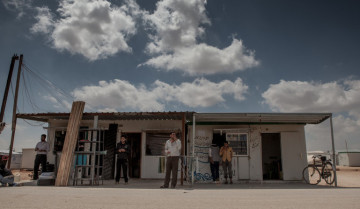 A Syrian refugee lives in the second biggest camp in the world,  Zaatari, in Jordan, counting not less than 60,000 refugees. From his mobile shop, he prints his customers' personal photos, making us get into their stories and life.

THE MAN WHO WANTED TO MOVE THE MOUNTAIN 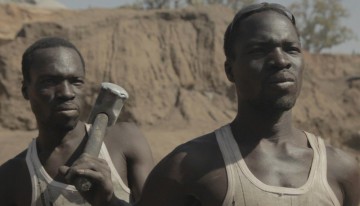 In a mine in Ouagadougou, Burkina Faso, everybody from children to old people, works to extract, carry and crumb granite outside of any company’s organisation in the framework of rules established by the workers’ community. In the middle of this anthill, a man decides to move a huge quantity of earth to launch his own stones’ exploitation. Will he succeed?