Late 19th century in St. Petersburg. Agatha Kern is a noble deceiving people to extort them money to support her family. The reflective inspector Pushkin finds in the smart woman an unexpected ally to uncover crimes. While Agatha often travesties, they constantly face adventurous intrigues, murders, lies, mystics… But what about love? 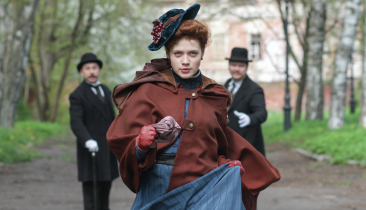 Saint Petersburg, end of the 19th century. Why would a young smart noble woman commit fraud?  When a non-standard thinking detective starts chasing her, has he realized she could be a precious ally to uncover a terrible crime?
Trailer 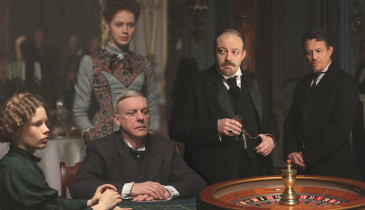 Saint Petersburg, end of the 19th century. When a series of bloody crimes takes place in connection with a roulette, an unsuccessful combination of circumstances threaten to separate Agatha & Pushkin. Why did lucky players die from incredible winnings? Who is behind those murders? Does the secret formula to beat roulette exist? Above all, will the joint unravelling of crimes bring our lovers back together?
Trailer

the dark side of the light 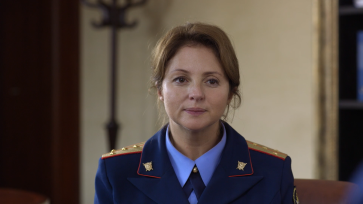 Lyuba, a wise and professional female police officer, is referred to a young woman kidnapping case. As she goes deeper into the investigation, trying to keep her loved ones protected from the difficulties of her work, a family secret suddenly bursts out, reshaping her life. At the same time, her colleague and former lover becomes the main suspect. Suddenly, personal and professional plots collide like billiard balls: will she manage to find solutions for both issues?
Trailer 1
Trailer 2 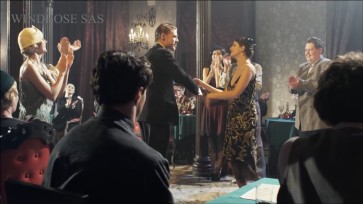 1929, Harbin, Russian city in China. The Ukrainian Eybozhenko family works on the Russo-Chinese railway. They raise their sons: Boris, who dreams of becoming a steam locomotive driver, and Vovka, a gifted violinist. After a war between Russia and Japan, which ended in Harbin being occupied by the Japanese, Japan purchases the railroad from the U.S.S.R. in 1935. The Eybozhenko family has to go back to Russia. Stalin doesn't trust the former residents of Harbin, because they've seen another reality than the Soviet's ones. Boris' sent to a Gulag. At Stalin's death in 1953, Boris is freed and tries to start a new life with his brother, Vovka. But their past in Harbin keeps hunting them. Boris’ former love, Luda and his rival, Krahmalnikov reappear. Can time alleviate pain and revenge feelings? Can we really free ourselves from our past, and of the course of History?

Based on a true story, written by Boris Khistenko in My Tale of Survival.